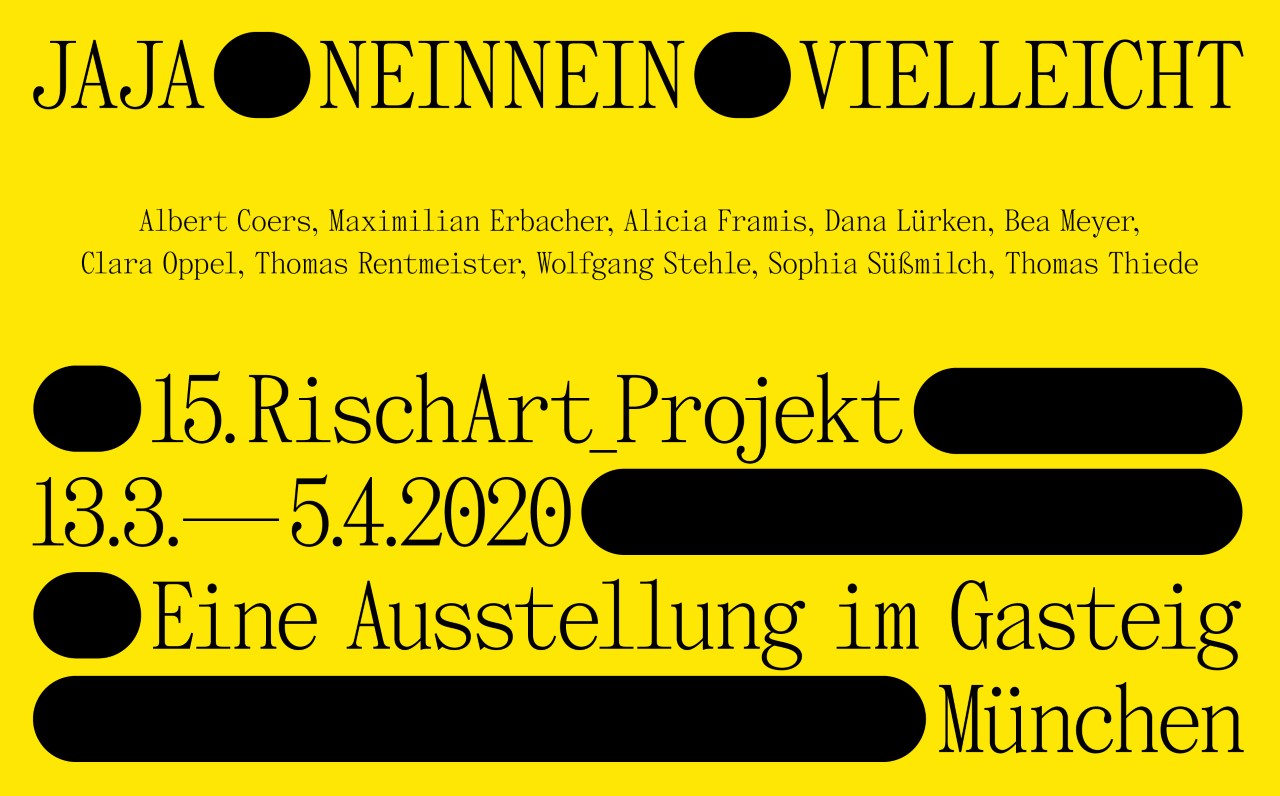 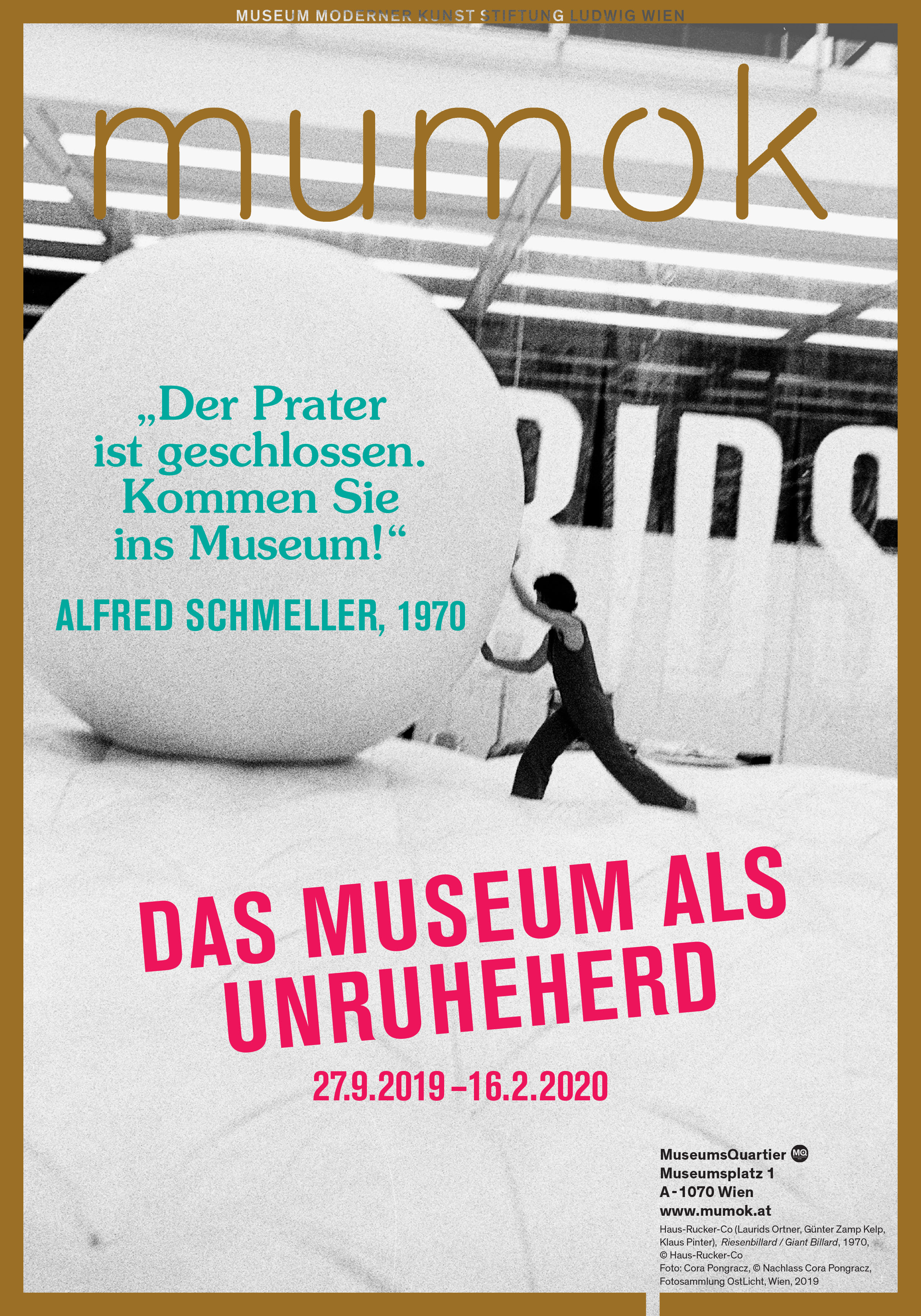 "I think you really would like us not to exist. You would prefer that we were not here when you arrived." Quote from Teko Haxy (Being Imperfect)

The Jeguatá defines the journey from village to village, crossing rivers and roads by boat, bus or through walking in search of an earthly paradise. It maps an imaginary territory without borders or fixed abode – transcending colonial demarcations of Brazil, Argentina, Paraguay, and Bolivia: lands where Guaraní moved freely before the Europeans arrived. The Jeguatá renews this mystical and political migration, strengthening social networks, the oral culture and the exchange of food and seeds which feed this spiritual walk towards what is known as the Land Without Evil.

LETTER FROM A GUARANÍ WOMAN IN SEARCH OF THE LAND WITHOUT EVIL showcases the work of Patrícia Ferreira Pará Yxapy, one of the most engaged women among indigenous filmmakers in Brazil. The exhibition is inspired by the enigmatic displacement of the Guaraní and the journey in search of a utopian land. From the moment that Europeans crossed the Atlantic, this mythological narrative became the anima of a discourse of resistance. With the inauguration of the new Brazilian government in January 2019, the struggle gained dramatic tones against what indigenous leaders consider “a programmed hecatomb that will sacrifice Brazilian native peoples.“[2] Increasing threats of land invasion, illegal loggers, agribusiness and government policies turning a blind eye to indigenous genocide disturb Patrícia's soul and hurt her body – a pain she has turned into art. “An art made by indigenous artists for indigenous people,'' she says. “This is part of a decolonization process”.

"I don't understand those who despise me, ignore me.
Those who care about nothing, steal my culture, my land in the name of progress.
These are things I don't understand.
I'm an indigenous woman and I know how I feel, what hurts me."

But how many different weapons does it take to fight? Gradually, the camera has been recognized by the Brazilian indigenous as a tool of art and resistance. Few women are involved in this artistic battle: Patrícia is one of three in a universe dominated by men. Together with the Mbyá-Guarani Cinema Collective and NGO Video nas Aldeias, she has produced numerous film and video works over the past fifteen years.

The solo exhibition at SAVVY Contemporary, curated by Brazilian filmmaker and visual artist Anna Azevedo, presents a collection of new works by Patrícia Ferreira Pará Yxapy while exploring and revealing at its core the archive behind her audiovisual journey. Video installations, photographs, drawings, sculptures, handicrafts, film, and sonic excerpts narrate letters written by an indigenous woman to the Juruá, the non-indigenous. Patrícia features in them as both artist and subject – through intimate, delicate and painful thoughts on the feminine, on spirituality, colonization, and the relationship to land.

The collective installation Jeguatá was developed on the route starting from Aldeia Koenju – Patrícia's village –  in Brazil, and finishing in Pindó Poty, Misiones, Argentina. Drawing on images taken in the villages and objects collected along the way, the notion of a “travel notebook” reveals an erratic procedure and the construction of a free and associative space in which another territory – poetic, quotidian and contemporary – emerges and gains meaning, where the Mbyá Guaraní take on new features and visibility. "The relationships between Jeguatá and our audiovisual production greatly surprised us during the process. During the listening part of this work, in addition to recent events, we were told many stories, so we focused on listening to better understand the narrative we would like to establish (…). It was also a new experience for us to address a deep and spiritual subject to non-indigenous people. A challenge of co-existence, of seeking this meaning of the sacred journey through such interaction" (Patrícia Ferreira Para Xyapy).

The exhibition will also reveal Patrícia's newest work-in-progress Para Reté, her first feature film project, which portrays her mother Elsa. Intimate mother-daughter contemplations on femininity and struggle inform Patrícia's decision that time has come to speak to the world and share 500 year of violence and exploitation.

LETTER FROM A GUARANI WOMAN IN SEARCH OF THE LAND WITHOUT EVIL is part of a series of solo exhibitions by SAVVY Contemporary in collaboration with Forum Expanded inviting filmmakers to present research materials from their archives as a means of complementing filmic practices: extra footage, objects, texts, notes collected in the process of film-making. In the process of filmmaking, sometimes hundreds of hours of filmed materials are edited down to create the final length of the film. The notion of "killing your darlings" is a method of elimination. But the crucial question is where do the darlings go to after being killed? In this series we seek to resurrect the darlings in an effort to relive the archive. We also deliberate on the possibility of the three dimensionality of the film screen within the exhibition space.

PATRÍCIA FERREIRA PARÁ YXAPY was born in 1985 in Kunha Piru village, Misiones, Argentina-Brazil border. At 13, she crossed the frontier to live in Salto do Jacuí, Brazil. Since 2000 she has been living in Koenju. Encouraged by the workshop of Video nas Aldeias in 2007, she co-founded the Mbyá-Guarani Cinema Collective dedicated to producing videos and visual art always focused on Guaraní culture. In 2014 and 2015, she worked together with Inuit indigenous filmmakers for an artistic residency in Canada. With the MBYA-GUARANI CINEMA COLLECTIVE Patrícia Ferreira Pará Yxapy co-directed Bicicletas de Nhanderu [Bicycles of Nhanderu] (46', 2011), Mbya-Mirim (2013), Desterro Guarani [Guarani Exile] (38', 2011) and No Caminho com Mario [On the way with Mario] (20', 2014). With Vincent Carelli, Ernesto de Carvalho and Ariel Ortega, Tava: A Casa de Pedra [Tava: The Stone House] (78', 24', 2012). With Sophia Pinheiro, Teko Haxy [Be Imperfect] (39', 2018). Jeguatá [Travel Notebook] (Installation of 4 videos (10’), 7 pictures, objects) is co-signed by Ariel Ortega, Ana Carvalho and Fernando Ancil. She is now editing her first feature in collaboration with Ana Carvalho and Tita: Para Rete, an intimate portrait of Elsa, her mother.

ANNA AZEVEDO is a Brazilian filmmaker, visual artist, journalist and curator living and working in Rio de Janeiro. As a Berlinale Talent in 2006 she won the Berlin Today Award with her film BerlinBall. In 2008, Dreznica was released in the Berlinale Shorts session and 2017, In Search of the Land Without Evil took part in the Berlinale Generation program. She has shot over 15 long and short documentaries. In 2018 she was a Living Archive resident at Arsenal Institut for Film and Video art.

Google Maps will set a marketing cookie if you allow to display the map from Google Maps. For more information see our Data Privacy Statement.