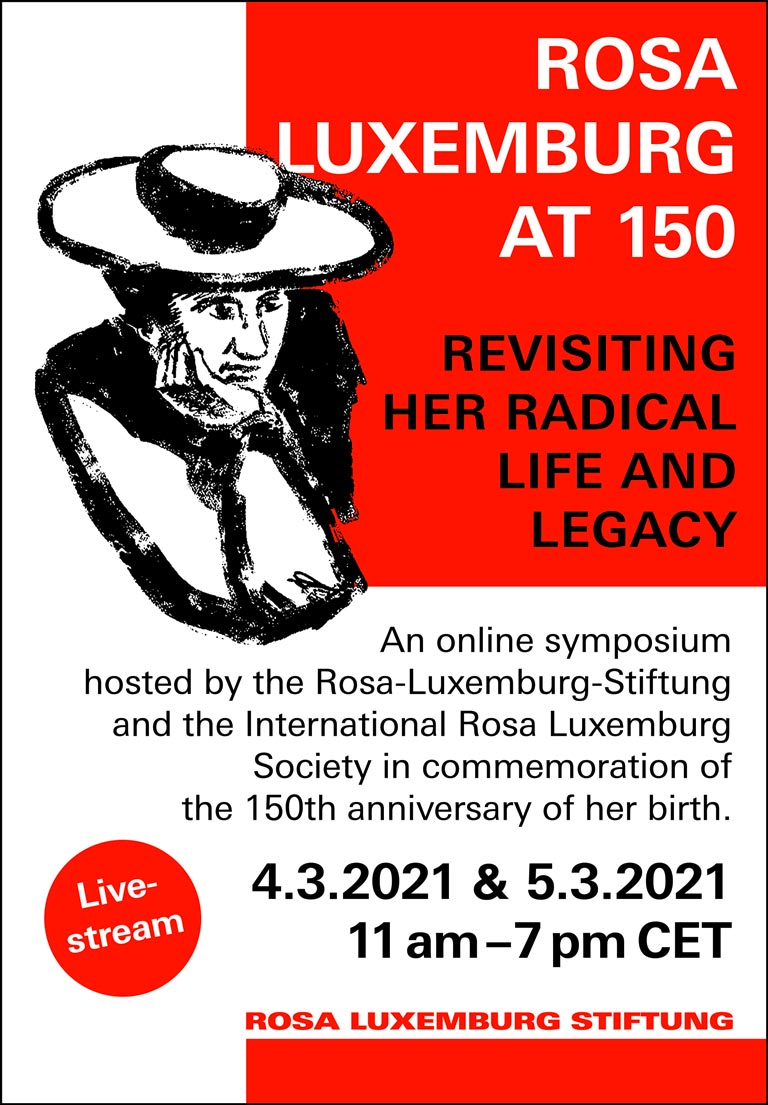 A conversation with Evgeny Morozov.

It can be difficult to get a sense of one’s own era. It’s too vast, and we stand too close to it, especially now. Even if we have a name to call it by. “The New Serenity”—you can repeat that to yourself as much as you like, but it won’t make things clearer. Nobody can tell you what the forest is like when they stand with their nose against the bark of a tree, unless they lie.

Sometimes, the era shows itself for what it is unexpectedly, crystallizing in those habits or objects that are normal now but are admittedly very strange. This is how they lived, the history books will say, and point at them. Other times, you’ll be lucky and someone else will show you the historicity of your own moment without meaning to. All they need to do is explain what happened in their corner of the lifeworld that they have dedicated decades to observing—the organization of organizations, how buildings are built, the voting system, the city. If you can get enough of these people to speak to you, you start to see a picture of your own time.

Just last week, Stafford Beer Society’s annual meeting brought us one such glimpse of the forest. The odd customs of the meetings are themselves enough to throw you out of your own time. The enthusiasm of SBS members is exceptionally high. This presumably is what gives them the stamina to endure long addresses by its chairs and esteemed guests, often more than six hours long. The less committed can move in and out of the Society’s virtual hall, absorbing an hour or two of fast-talking speculation on the past and future of cybernetics until they can be seen exiting the window, wiping their brow.

This year, we had the good fortune of jumping in during a speech by SBS president Evgeny Morozov, everyone’s favourite digital Marx (a title that he still rejects). It was unclear how long he had been speaking for. We have reproduced, to the best of our ability, some of his remarks here:

"There is always a lot of talk about what we have achieved in the post-crisis years, about how we built the world we live in now. And there are many different versions of this success story. Did we scale up human altruism? Did we unleash human creativity? Or did we finally rein in selfishness and greed? Personally, I think there is a better explanation. What we actually achieved, post-crisis, was the development of a society not obsessed with maximizing competition. As I argued in my last book, there were several interventions that made this possible.

Let’s begin with designing non-markets. Obviously, data-intensive digital infrastructures now allow us to coordinate human activity without relying on the price mechanism. It is possible for people to find goods that others have and share them. It is possible for people to find skills and knowledge that someone else possesses and organize a mutual exchange. Why is this? Simply put, we have leveraged the communicative power of digital technologies in order to facilitate and scale up these modes of exchange that were suppressed under capitalism.

Typically, people talk about the scaling up of these modes of exchange as the most fundamental difference between neoliberalism and our world today. But I would argue that there is another less obvious shift that has equal, if not greater, importance. The neoliberal dogma that ran us into the ground was one that could not even imagine innovation without competition. We should not forget this. Our concept of innovation was tightly, fatally, you might say, coupled to competition. The only way to uncover things, to develop new inventions, to achieve scientific breakthroughs, was to have entities compete with each other. But this was, of course, never how society worked to begin with. In our everyday life, as we talk to our families, as we talk to our friends, we clearly invent new things, without competition ever coming into the equation.

Indeed, even in daily life under neoliberalism, we relied on interventions like Wikipedia that were not driven by competition, and yet were clearly very useful and very innovative. But like modes of exchange based on solidarity, non-competitive processes of innovation and discovery were suppressed, and prevented from scaling up. The internal logic of digital platforms, often actively contributed to this suppression.

Today, the situation is very different. Digital technologies are precisely what allow us to not only collaborate and contribute to non-competitive modes of discovery, but also to experiment with new schemes and models to formalize these collaborations. Without these processes, our approach to climate change mitigation would probably look very different today.

Interestingly enough—and this has already been the subject of much debate at SBS for several years—these shifts did not result in the total elimination of markets altogether. Instead, markets have been de-emphasized and decoupled from competition, allowing us to bring a very different system into existence, one that is robust, decentralized and tasked to deal with complexity by using technology itself, rather than delegating that complexity to the inferior substitutes of the market or the price system. Project Cybersyn has not only offered us a textbook for navigating this moment. I would argue that we have managed to resolve some of it’s unsolved dilemmas, and are now moving towards new, unexplored possibilities of managing complexity with cybernetics. Which is exactly, I think, how Stafford Beer would want it."

At this point, someone in the moderator window holds up a sign with a Chinese character. A subtitle appears: “Four hours remaining”. Morozov nods solemnly. It is at this point we realize he has been conducting the lecture entirely in Mandarin, accompanied by a particularly convincing semi-automated interpreter. We jump out of the meeting, leaving early again for another year. It’s comforting to know Morozov will continue, very much the human version of one of the endless lecture streams compiled by his team at The Syllabus.

"After Competition: Serenity Cybernetics'" was published in print issue 120, "The New Serenity"