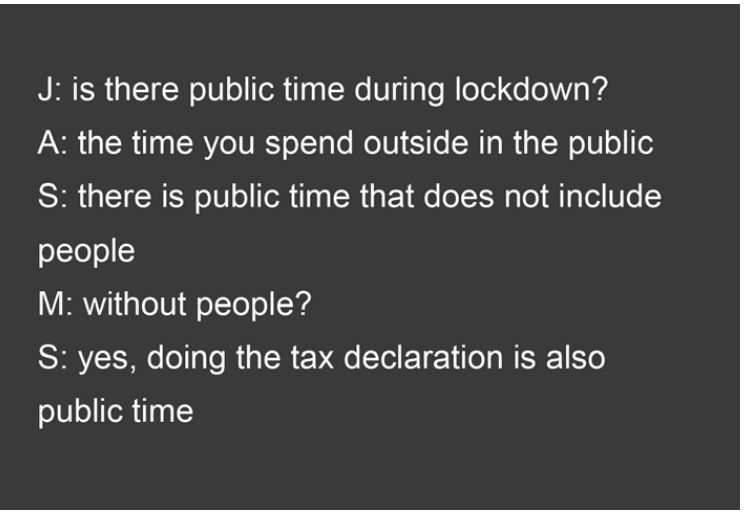 House at the End of the World

The genesis of techno music amidst the industrial debris of 1980s Detroit is well-known. Using technology to accelerate the escape from the oppressive category of the (white) Human, techno consciously alienated itself from the anthropomorphic ideals of musicality. House music is usually seen as its less sinister counterpart. But has it ever really been so? ‘House at the End of the World’ opens the vault of house music’s apocalyptic imaginary, inscribed into it in titles, lyrics or sonic textures. The playlist is structured as a short aural narrative, consisting of cataclysmic scenarios, doomsday fascinations and cryptic prophecies. It ends in proposals for future temporalities, after the Catastrophe.
Youtube Playlist 'House at the End of the World'